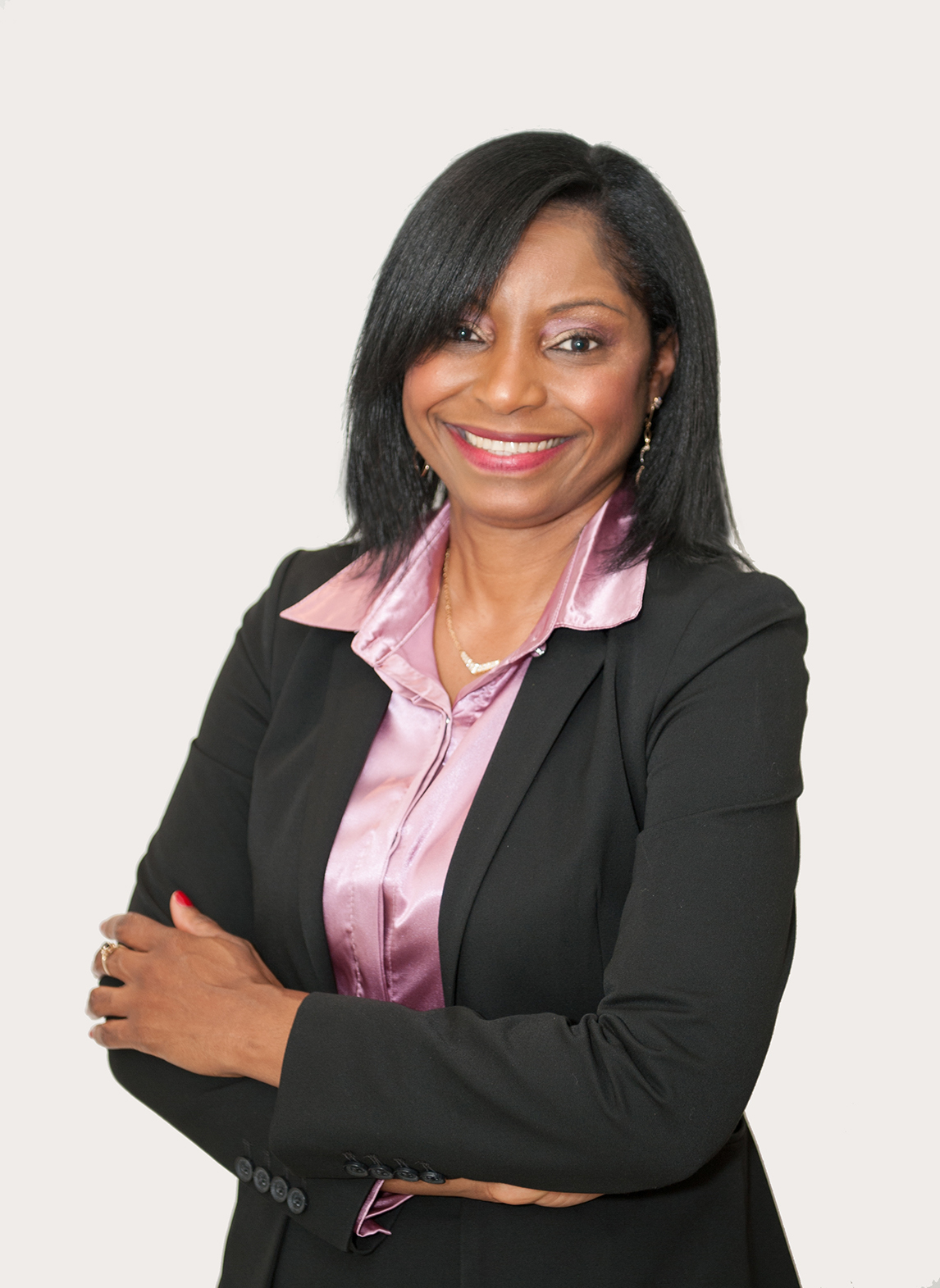 Her professional experience in the United States began in public accounting where KPMG, LLP recruited her as an Auditor. Two years after she joined Ernst & Young LLP. In 2004, she transitioned to the private sector as a Franchise Auditor within the Internal Audit department at Burger King Corporation. By mid-2005, Assurant, Inc. presented Ms. Martin with the opportunity to become an Internal Audit Manager. In 2007, she worked as an Assistant Vice President & AML/BSA Project Manager at Ocean Bank headquarter, Florida largest commercial bank. In 2008, Banco Do Brasil hired her as a Compliance/OFAC Officer where she was responsible for implementing a Compliance Program for their New York, Orlando and Miami Offices in addition to coordinating other regulatory efforts for the Bank. In 2011, Ms. Martin launched ComplianceAid a consulting business specialized in Anti-Money Laundering & Counter Terrorism Financing. A few months later, she also launched theList.pro an affordable database of international sanctions and Politically Exposed Persons from around the world.

Born in Antigua, Ms. Martin started her financial career in St. John’s with Canadian Imperial Bank of Commerce (CIBC). In 1996, Ms. Martin moved to Miami to pursue a higher education. She obtained a Bachelor in Accounting and a Master in Accounting Information Systems at Florida International University (2002).

Lorenzo Delzoppo is a director with ComplianceAid and an attorney admitted to practice law in the State of New York with over fifteen years of substantial banking, regulatory compliance, risk management, and legal experience. 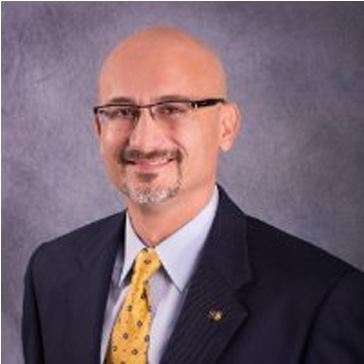 He began his career in the regulatory field as AML/BSA Compliance Officer at Girosol, a money services business operating in 35 U.S. states and 42 countries. After that role, he supervised compliance with all laws and regulations applicable to international wire transfer activities as Chief Compliance Officer of MoneyExpress Financial, a U.S. financial institution with subsidiaries in Portugal, Spain and the UK. In 2006, he joined Community Bank of Florida as BSA Officer and was soon promoted Chief Compliance Officer. In 2012, he assumed the additional role of Chief Risk Officer. He was responsible for leading and coordinating company-wide risk management efforts by directly managing the Enterprise Risk Management platform and supervising the Compliance Management System. In addition to permanent internal control functions, his accountabilities included strategy development, regulators relations, external auditors and counsels’ coordination, as well as direct oversight of the Financial Crime area. In 2016, he moved to the consulting business where he has been advising law firms, financial institutions and private businesses on a broad spectrum of compliance and regulatory matters. Lorenzo has been a speaker and moderator at international conferences and lectured at university seminars. He developed compliance manuals, training materials, implemented compliance monitoring systems and interfaced state and federal regulators in numerous examinations. He has a LL.M. from the University of Miami, a J.D. from the University of Urbino and speaks five languages. He is very active in the compliance community as a director of the South Florida Chapter of ACAMS and a member of the Advisory Board of the Anti-Money Laundering and Financial Crime (AMLFC) Institute jointly owned by St. Thomas University and ComplianceAid.

If you experience any issues in accessing the live conference, please contact us @ support@amlfc.institute or call us @ 786-538-6260

This will close in 0 seconds